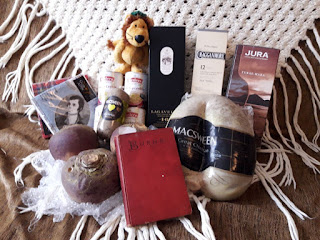 Up in the Morning Early
Cauld blaws the wind frae east to west, The drift is driving sairly; Sae loud and shrill’s I hear the blast, I’m sure it’s winter fairly. 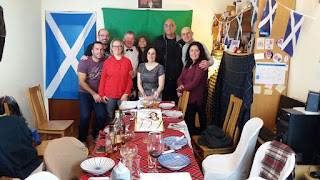 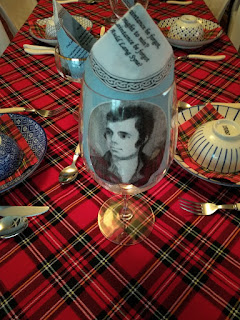 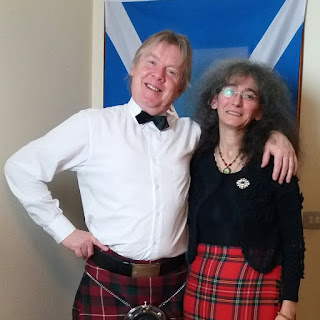 This week’s Alex Salmond Show broadcasts on the celebratory day of Scotland’s national poet Robert Burns.
Alex recites the first stanza of the bard’s epic poem ‘Tam O’Shanter,’ while Tasmina Ahmed-Sheikh interviews songwriter Ryan Joseph Burns, who also performs his own new arrangements of both ‘Ae Fond Kiss’ and ‘A Man’s a Man For A’ That.’
Alex also examines the putative alliance developing between the House of Lords and the Scottish and Welsh parliaments to put a spoke in the wheel of the government’s Brexit Bill. He interviews leading Euroskeptic Sir William Cash MP and, from Scotland and Wales, Tommy Sheppard MP and Liz Saville-Roberts MP.

The focus this week is on international development. Alex speaks to the UK government’s former secretary of state, Andrew Mitchell MP, about the importance of Britain’s commitment to spend 0.7 percent of national income on overseas aid.
Tasmina Ahmed-Sheikh travels to Oxfam’s UK HQ to speak to Katy Chakrabortty, who explains the importance of international development goals being consistent across all government departments
Publicado por pilaraymara.com en 09:43 Ningún comentario: 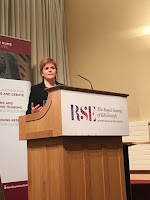 Text of the Speech:

Nina and Craig say Yes. North-East England voted emphatically to leave the European Union despite being a region that benefits most from EU trade and funding. The Brexit vote also triggered a rise in anti-immigrant attitudes and rethink for specialist nurses Nina and Craig about where to spend their future. Nina, a Danish EU National, and Craig were deeply impressed by the Scotland's pro-EU values and they decided to move north. Nina and Craig reflect on the damaging impact of Brexit on the NHS, the 'Great British' brand, anti-English Scots and why Scotland must now break free of the union to remain a prosperous, open and independent nation in the EU.
20th in a series.
We are looking for people to get involved in this series - now is the time to speak out and share your Journey to Yes story.
Contact:
phantompower2014@gmail.com 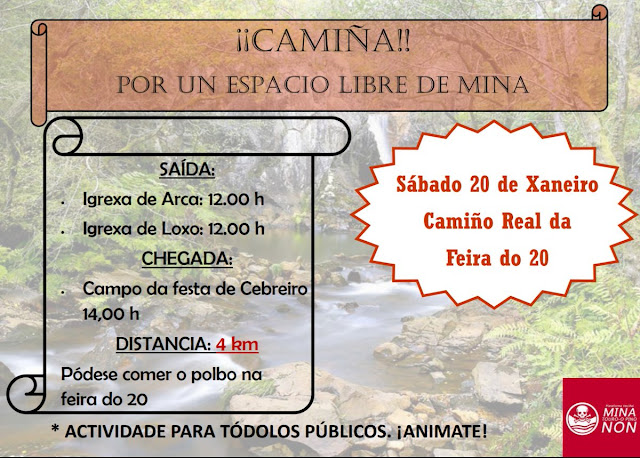 Nicola Sturgeon says there's no trade deal, not even "Canada plus plus plus", that would be better than staying in the single market. But says UK red lines make most deals difficult in any case: pic.twitter.com/bCFws3hUFI
— Philip Sim (@BBCPhilipSim) 15 de enero de 2018 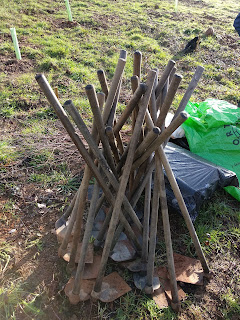 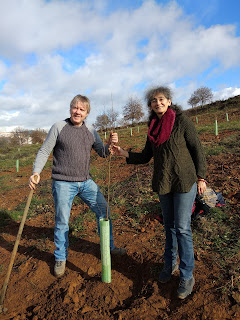 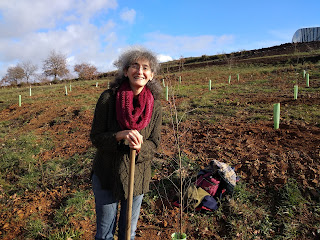 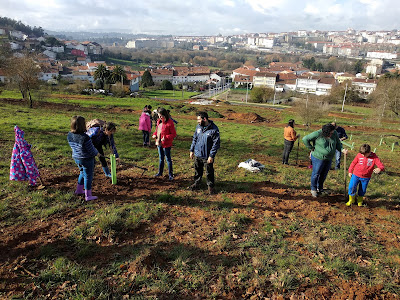 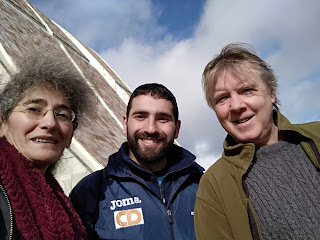 This week, Alex and Tasmina are joined by Scots Award-winning Hollywood actor, Brian Cox. And two of Pakistan's biggest TV stars, Aijaz Aslam and Faysal Qureshi are in the studio to chat about Lollywood and their politics 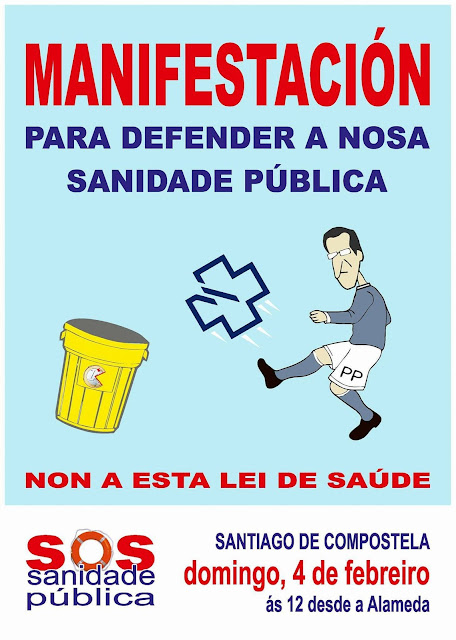 Alex travels to Strasbourg to meet key parliamentarians, past and present, in one of Europe’s most influential institutions – the Council of Europe, which has in its membership 47 European states.
Alex will speak to the UK’s longest serving member of the Parliamentary Assembly, Sir Alan Meale, leader of the United European Left grouping Senator Tiny Kox and Senator Alice Mary Higgins of Ireland.
And Lord Dafydd Wigley states the case for the UK staying under the jurisdiction of the Strasbourg Convention on human rights.
Publicado por pilaraymara.com en 10:17 Ningún comentario: