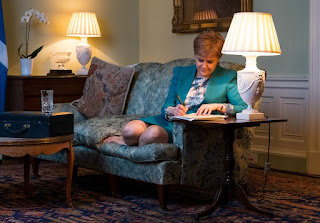 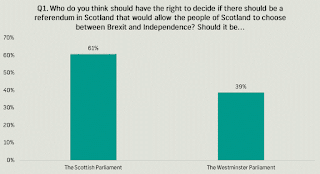 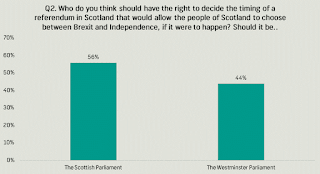 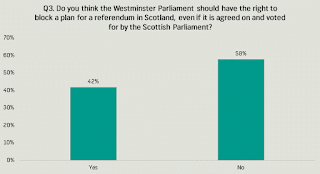 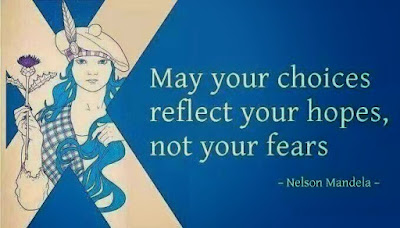 .@RuthDavidsonMSP goes in on @NicolaSturgeon telling her to "sit down" during #indyref2 debate. pic.twitter.com/jFi7GPOgWA
— RT UK (@RTUKnews) 28 de marzo de 2017 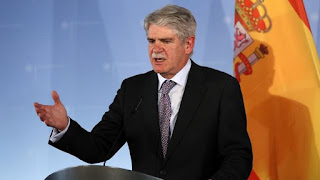 Article published in El Diario 28/03/2017
(also in El Confidencial, El Día, Diario Vasco, EFE agency)
Spanish Foreign Minister Alfonso Dastis said today that if Scotland were to become independent and apply for membership to the European Union (EU) its case would be evaluated like that of any "other candidate" entering the bloc.
Dastis made the remarks at the press conference he held in Berlin with his German counterpart, Sigmar Gabriel, who said he was "in agreement" with his Spanish colleague on the Scottish issue and its implications for the Catalan process.

"If Scotland were to become independent and apply for membership to the EU," the Spanish minister explained, the first thing would be to examine whether it met the requirements, an opinion would be issued and then, as with "other candidates", the negotiation would begin.
Dastis simply stated that Spain will respect "the constitutional order of each member" and assured that Madrid will accept the decision to hold a new referendum in Scotland "if the British constitutional order" allows it and "London and Scotland" reach an agreement .
"We will respect the decision if it is in accordance with the law and we will take the measures or reactions that are justified," he added.
In addition, when asked if the cases of Scotland and Catalonia are comparable, Dastis stressed that "the differences between" both "are obvious.
"My position, but I also think  Gabriel's too is that we do not encourage any kind of secession in Europe. Europe is about removing barriers, not creating new ones," added the Spanish minister.
Gabriel, on the other hand, affected the same idea of ​​eliminating borders within the old continent and stressed the importance of any such process being done according to the law of each country.
Publicado por pilaraymara.com en 21:32 Ningún comentario: 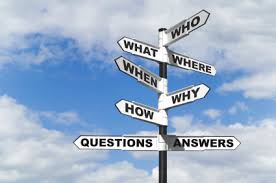 On the first of May, Worker's Day, I'm going to be in Edinburgh to give a chat and speak about the political realities of Galicia, Spain and Scotland; I'll also be taking questions from the audience. 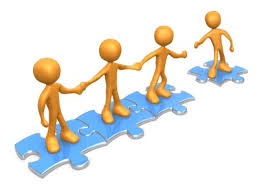 I want to thank Yes Edinburgh West for this invitation. As far as I know, the event is going to be live streamed so, keep an eye out for it on their facebook page and also on their twitter account : @YesEdinWest 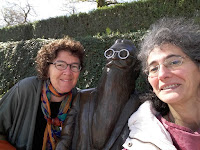 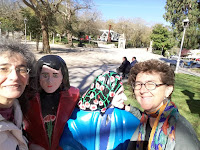 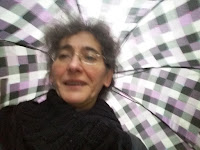 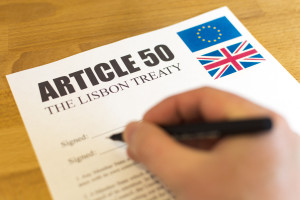 Thank you @BBCNews for letting JMC members like me know that #Article50 is to be triggered next week. @GOVUK somehow forgot to inform us.
— Michael Russell (@Feorlean) 20 de marzo de 2017

European Commission: "We are ready to begin negotiations, we are waiting for the letter. Everything is ready on this side.”
— Nick Eardley (@nickeardleybbc) 20 de marzo de 2017 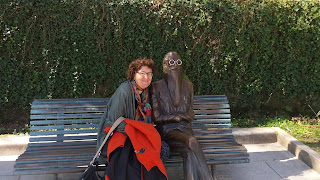 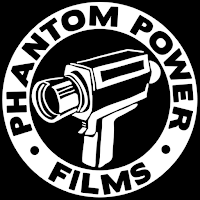 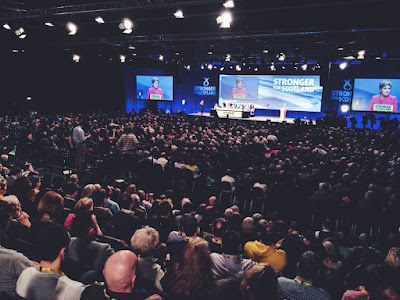 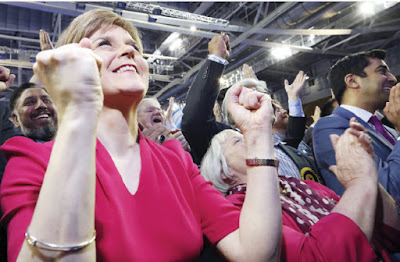 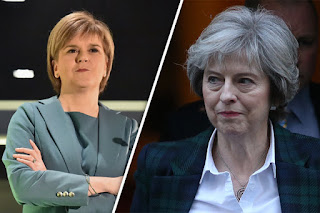 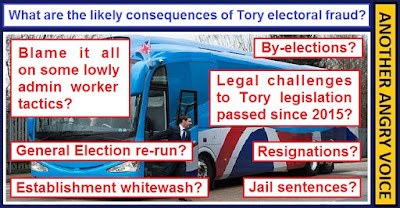 My comments on #spanishpress #Brexit #ScotRef 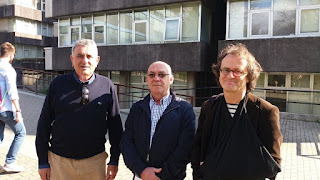 The fact that BBC Scotland is only reporting *now* that Spain would not have blocked our EU membership is telling. It was known in 2014.
— GAPonsonby (@GAPonsonby) 10 de marzo de 2017

Now that #TheSpanishVetoMyth is debunked I'll ask some questions
Is the British Gov.  trying to stop Scotland's membership in the EU? How?
— Pilar Fernandez (@pilaraymara) 10 de marzo de 2017 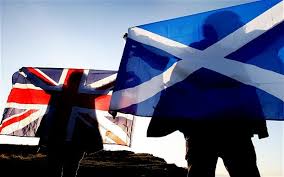 SNP willing to sacrifice its comradeship with the Catalans for the sake of pragmatism—avoiding Spanish veto in EUhttps://t.co/5Kkr3kFMtj
— Alfons López Tena (@alfonslopeztena) 9 de marzo de 2017

Let me say first of all that I'm totally in favour of a legal referendum in Catalonia and I don't share in any way the Spanish position against the people of Catalonia; but I think that some Catalan politicians and even journalists should be careful not to blame others for not finding solutions to Catalonia's situation. Respect must be mutual and sometimes I've found that some comments are not very respectful. 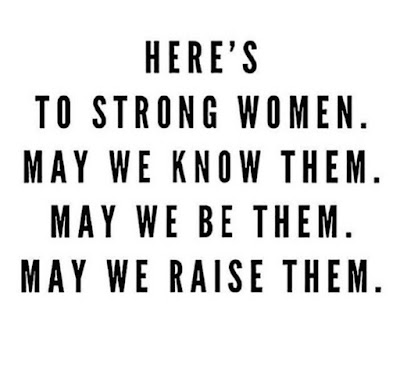 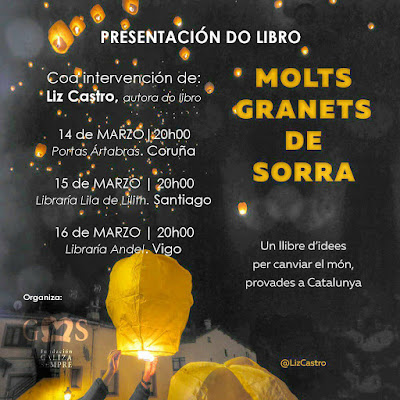 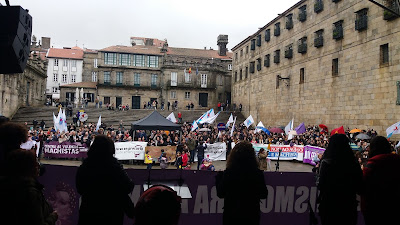 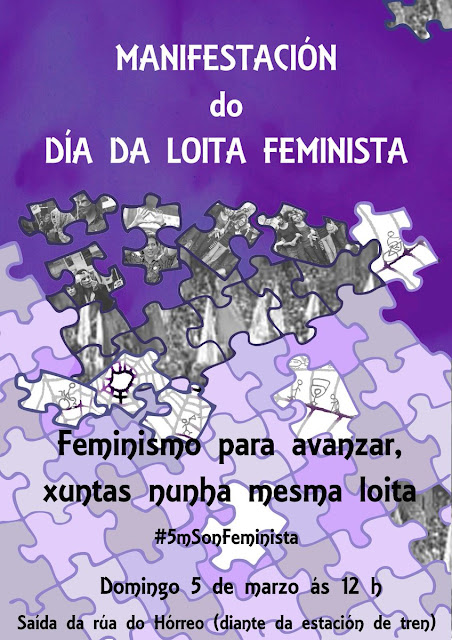