The Lockerbie disaster and the downing of Pan-Am flight 103 is one of the greatest terrorist atrocities in aviation history. But are we any closer to the full truth of who brought down the plane over the small Scottish town of Lockerbie?
Alex Salmond interviews former Justice Secretary of Scotland Kenny MacAskill. 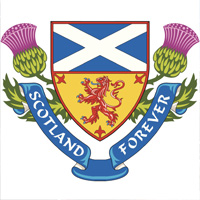 
Alex travels to Geneva to speak to “The Flying Scot”, Sir Jackie Stewart, on his glittering motoring career and his life’s work on campaigns tackling motor racing safety, dyslexia and now the “race against dementia.”
Alastair Campbell joins us in the studio, stating his case on how and why the Prime Minister should call a halt to Brexit.
And Tasmina Ahmed-Sheikh reports on Scotland’s deepening links with its Nordic neighbors at the Arctic Circle Forum in Edinburgh. 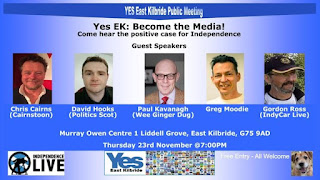 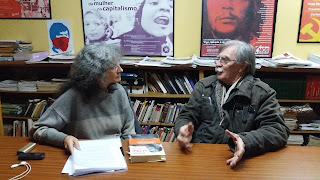 Great pleasure to have interviewed Juan Martín Guevara de la Serna, the youngest brother of Ernesto Guevara, "El Che", who was visiting Compostela these days to promote his book "My brother Che". It's been 50 years since his assasination. 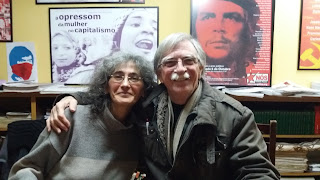 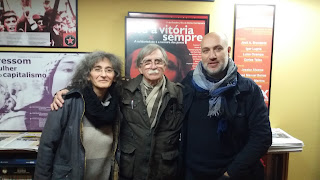 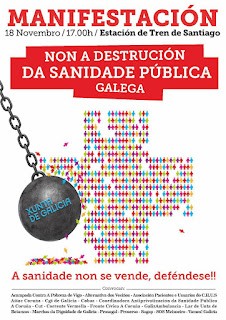 Roll up roll up, ladies and gentlemen, welcome to the BBC Ruth Davidson show.  The final NEWSWATCH pilot created through our recent fundraiser is now complete, so a big thank you to all those who contributed.
This clip focuses on the BBC’s overly cosy relationship with Ruth Davidson, and how the TV station appears to be protecting her from proper scrutiny after a range of serious issues involving Tory councillors.
Due to our limited resources, producing these pilots proved to be a difficult process, leading to the conclusion that we will be unable to continue this production on a regular basis. Scripting, monitoring, research, shooting, editing, graphics, production equipment – these tools and skills required, along with a need for a decent sized studio space, all require financial support which is probably beyond our means at present, particularly when the desire is to maintain continuity and control and create stories on a fairly regular bases over a sustained period of time.
However, there may be others who wish to develop this form in other ways, or with greater resources can support any future ideas for production. But in the meantime, I have been mulling over an idea for other short film pieces with a more cultural, historical framework involving a Scottish writer/historian, so more on this later if it develops wings.
Another idea is to raise funds to employ someone on a full time basis, say initially over a period of two to three months, who can gather together and distribute all material created by the alt-media community about the BBC and its horrendous bias. Anything from articles, documentary, Inform Scotland strategy & publicity, etc.  The idea is to distribute this material to as wide an audience as possible, using social media, and expand the knowledge to those who still are unsure about the reality of BBC deception and lies. Is this a possibility – is it feasible?
Feel free to post ideas, suggestions or similar in the comments section below.  In the meantime, I give you ‘Protecting Ruth Davidson’ presented by David Hooks.
Publicado por pilaraymara.com en 11:34 Ningún comentario: 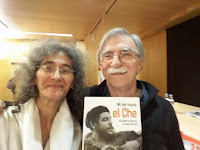 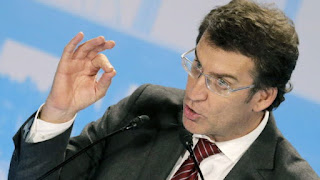 From no to yes - Journey to Yes #19 via @PhantomPower14 #Scotland


Bryce says Yes. Bryce believes true independence for Scotland can only be achieved for with a commitment to abolish the British monarchy who he sees as an unaccountable and undemocratic institution that isn't fit for the purposes of a modern progressive society. The breaking Paradise Papers scandal that exposes the questionable financial practices of Prince Charles and The Queen only serves to underline the point. Bryce is also one of approximately 60 thousand people living with autism in Scotland and his experience has left him disgusted with the inhumane Tory welfare reforms. Bryce backed Brexit but is open to a reformed Europe and believes Scotland should decide on its relationship with the EU after independence. Some may remember Bryce from his appearance on the BBC Scottish Leaders Debate during GE17 . He gives his impressions of the show and his memorable encounter with Ruth Davidson.
Bryce is a member of Republic UK:
https://www.republic.org.uk/
Publicado por pilaraymara.com en 23:42 Ningún comentario:

#Catalonia
President of Navarra: "From the respect of the law, I cannot believe that jailing the Govern is the answer" https://t.co/cDvGaxOvSF
— Pilar Fernandez (@pilaraymara) 2 de noviembre de 2017

Regardless of opinion on Catalonia, the jailing of elected leaders is wrong and should be condemned by all democrats https://t.co/jzJCVBoRL7
— Nicola Sturgeon (@NicolaSturgeon) 2 de noviembre de 2017

The disagreement about Catalonia’s future is political. It should be resolved democratically - not by the jailing of political opponents. https://t.co/95fHp94Sps
— Nicola Sturgeon (@NicolaSturgeon) 2 de noviembre de 2017

Imprisonment doesn‘t solve anything, only escalates. When will #Rajoy understand that this is a political crisis, not a judiciary one?
— Ska Keller (@SkaKeller) 2 de noviembre de 2017 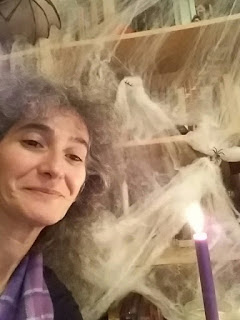 Dear Greg, the Ancestors have spoken: I'm afraid it was a mocking spirit who spoke to that psychic,... 🙄🤨
— Pilar Fernandez (@pilaraymara) 31 de octubre de 2017 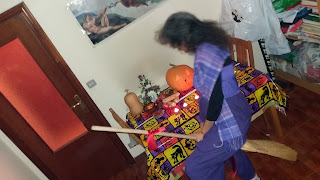 The Ancestors have spoken: following its own destiny Scotland will achieve independence, but it is a slow road (1/3)
— Pilar Fernandez (@pilaraymara) 31 de octubre de 2017

But on that road Scotland must be careful and organize well, since the "forces of evil" will try to stop you again. They will not succeed
— Pilar Fernandez (@pilaraymara) 31 de octubre de 2017

So @ForfarFairLady, I recommend that you go to work and organize well and prudently. This will happen in about four years. 🤔😊
Love
x
— Pilar Fernandez (@pilaraymara) 31 de octubre de 2017 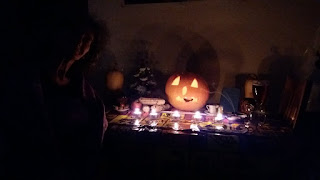 After complicated events, changes will be made and a legal referendum will happen, following a very slow road until a definitive break-up
— Pilar Fernandez (@pilaraymara) 1 de noviembre de 2017