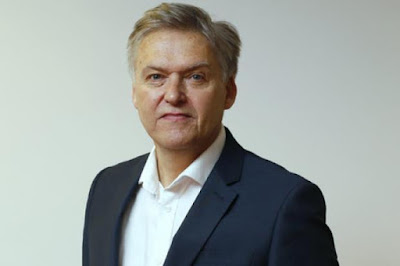 This article by Iain Macwhirter was published  in the Sunday Herald and it's highly recommended. Please read it and share it. Thank you


Iain Macwhirter: Life in a Trump UK after Brexit, or independence in Europe ... decision time for the Scottish people