THIS IS SPAIN AND... THIS IS SCOTLAND. LET'S BE CLEAR 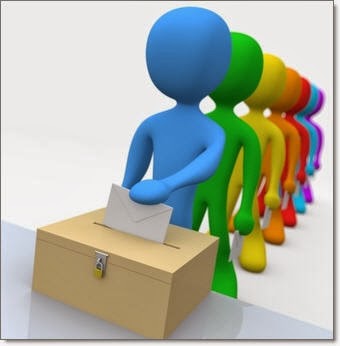 This is not the first time someone has attempted a referendum on sovereignty and independence in Spain. Ibarretxe, Lendakari of the Basque Country tried in 2003 and 2008:

At that time, he tried in Madrid for the possibility to have a referendum that would take place in the Basque Country. Of course, the answer in the Spanish Congress was a huge NO.
My clearest moment is when the representative José Antonio Labordeta (Chunta Aragonesista) asked during his speech: Has anyone of you read this? Does anyone know what it says in this Plan or what are we arguing about? Can anyone argue why they are going to vote YES or NO? ... Not one of you has read it. You just voted NO to a referendum, that was the only vote (already decided) to follow, no matter what the project was, or what it offered to the Spanish State.

(but the way... Is anybody reading the Scottish White Paper? Please, please do it! It is very interesting!)

But these days, every day, even before they announced the referendum in Catalonia , Spanish unionist parties are making clear several things: 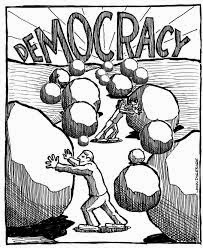 According to Spanish unionist parties, there could only be a referendum in Catalonia if there existed something like the Edimburgh Agreement.

According to the PP-PSOE-UPyD (unionist parties), the process of Scotland has nothing to do with Catalonia.

Spanish unionist parties want to make clear the difference between it and processes such as Scotland and Quebec.

And this is the only truth about EU and Scotland, ladies and gentlemen. This is Spain... and this Scotland. And that's it.

P.S. My absolute solidarity with my catalan brothers and sisters. Volem votar! #SISI