What is going on in Catalonia - Guest post: The axe and the bonsai by Krystyna Schreiber #Catalonia #right2decide 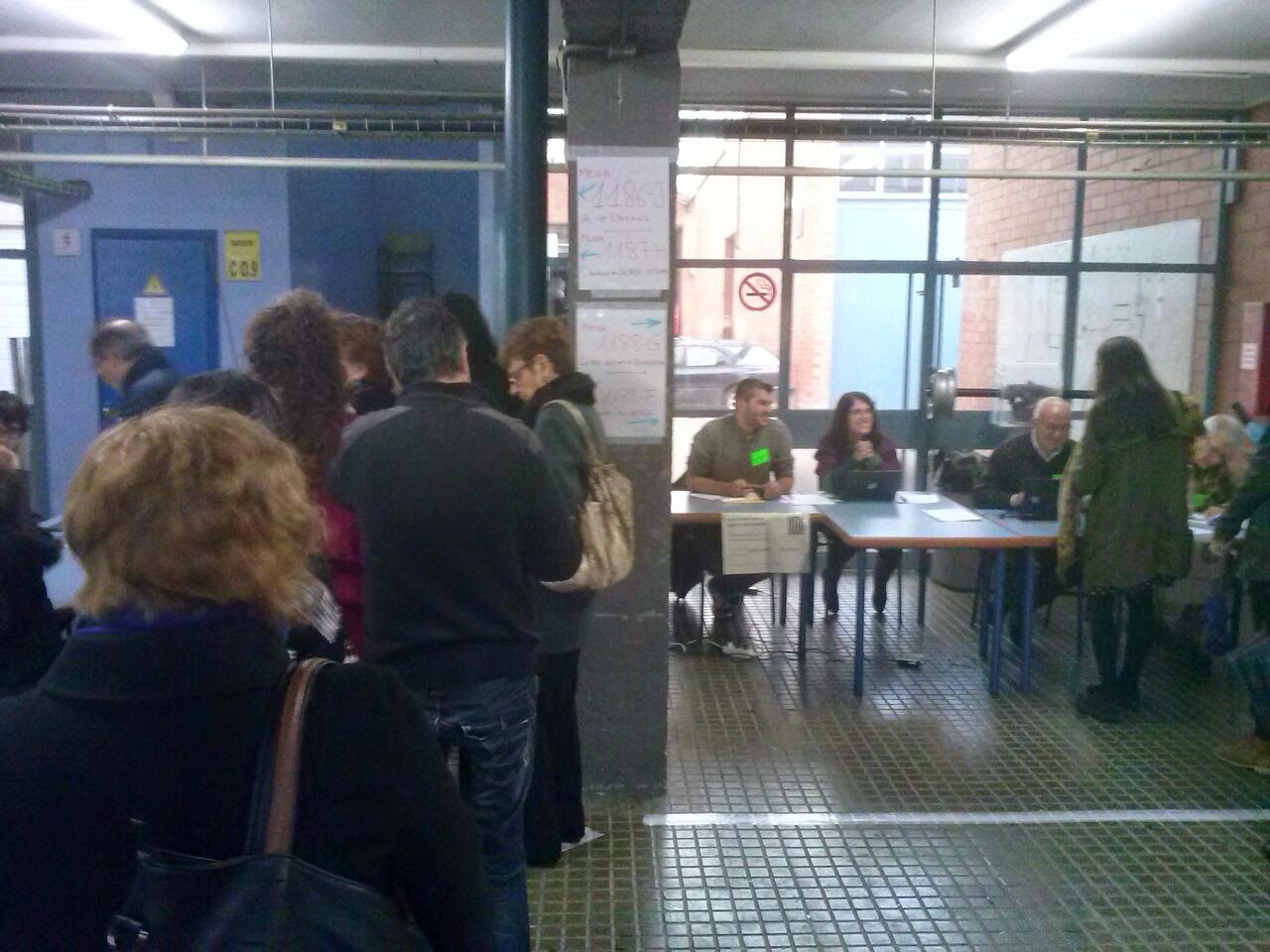 For 300 years we have been wary of the Catalans, fearing that they would become powerful enough to leave us. That has made us treat them like a bonsai (a miniature Japanese tree) smothering them with wires (without being noticed) to grow little and under control, in a small pot with drip water. We grant them powers, but only the most necessary ones and in any case, we keep control of all the functions (e.g. education in Germany is run by the "Länder", not by the central Ministry as happens here). We give them money, but just enough to make sure they are always in debt and dependent. We give them infrastructures, but late and always somewhat less than agreed. We give, yes. But little, because we are suspicious that the bonsai might slip through our hands. The truth is, we do not really understand why the ungrateful oak wants to stop being a bonsai, when it fits so well on our shelf. But stubbornly, they dream of becoming a tree. And as we can now see that the wires are not enough, now we show them our axe, made of our sharpened Laws. 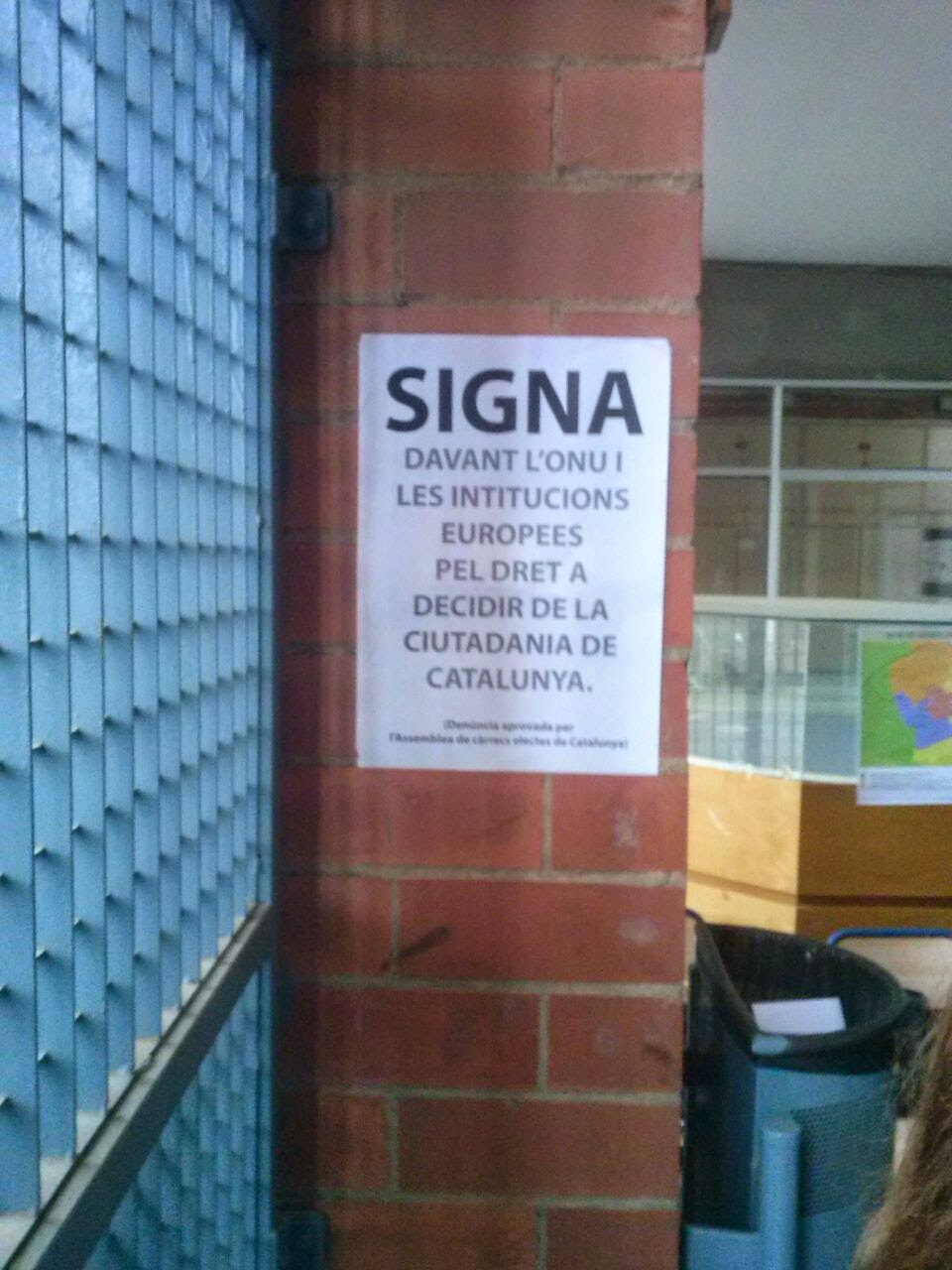 After the 9-N vote, the Catalan Public Prosecutor is under the pressure of the Spanish government and the State Prosecutor to take legal action against the president of the Catalan government, Artur Mas, his vicepresident, Joana Ortega and the minister of Education, Irene Rigaud, for alleged prevarication and misappropriation of functions, disobedience and obstruction of duty. Their crime is to have made it possible for more than two million European citizens to express their opinion about Catalonia's political future as a people in a public poll on November 9th, in accordance with basic rights of all people and peoples enshrined in the The Universal Declaration of Human Rights and the International Convenant on Civil and Political Rights.

Another interesting article by Krystyna: