Solidarity with Scotland: (Why) Speak Up by Christopher Carnie (Catalunya) #ExpatScots #SpeakUp #ScotlandAbroad

We, the Scots who have chosen to leave, do not get a vote in the Referendum. It is the people who live in Scotland who will vote on September 18th. So why speak up? Who are we, the offshore Scots, to talk of the Referendum? Why should our voices join the clamour for Yes?
There will be many of us with our own personal, emotional Scottish love stories (I have one) who will want to speak. But there are at least four more substantial reasons why we should speak up in solidarity with Scotland;

In the Catalan village in which I live there are 1,200 inhabitants. In February around 300 of us, a quarter of the village population, dance Les Gitanes, the traditional Carnival set dances. It's like dancing the Dashing White Sergeant or Strip the Willow, so when I arrived here sixteen years ago I joined the dance. I always wear tartan. I'm known as L'Escocès, the Scotsman. And this is the first reason why we offshore Scots should speak. Because in our communities around the world we are 'The Scotsman' or 'The Scotswoman.' We are ambassadors for Scotland, helping to construct an image of what it is to be Scottish, in the minds of people we meet. We make friends, we build contacts, and everyone we meet comes away with this, or that, impression of the Scots. 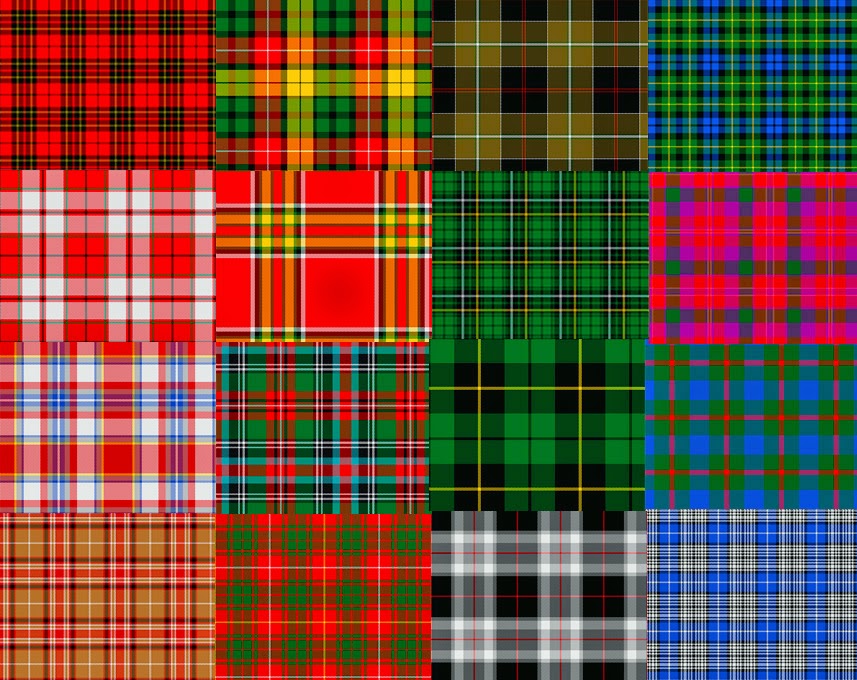 Like an ethical NSA we are also the ears and eyes of Scotland. We tell people back home how it is here. We pass back information when we chat to family and friends in Scotland, whether that is professional information or simply social attitudes and new views. It's an exchange of course, and I find lots in the great gush of new writing in Bellacaledonia, or Newsnet or the many other social sites that I can pass on to friends here. We, the offshore Scots are an information network for Scotland, so we have lots to speak about.

And the knowledge we have gathered is a Scottish asset that Scotland can mine. The millions of Scots abroad know about everything (between us) from accounting to zoology. I'm not boasting. I'm not taking about the little that I individually know. I mean the offshore Scottish hive mind, the collective intelligence of all of us. Anytime Scotland wants it, it's hers. Just ask.  That collective knowledge is why we can and should speak. 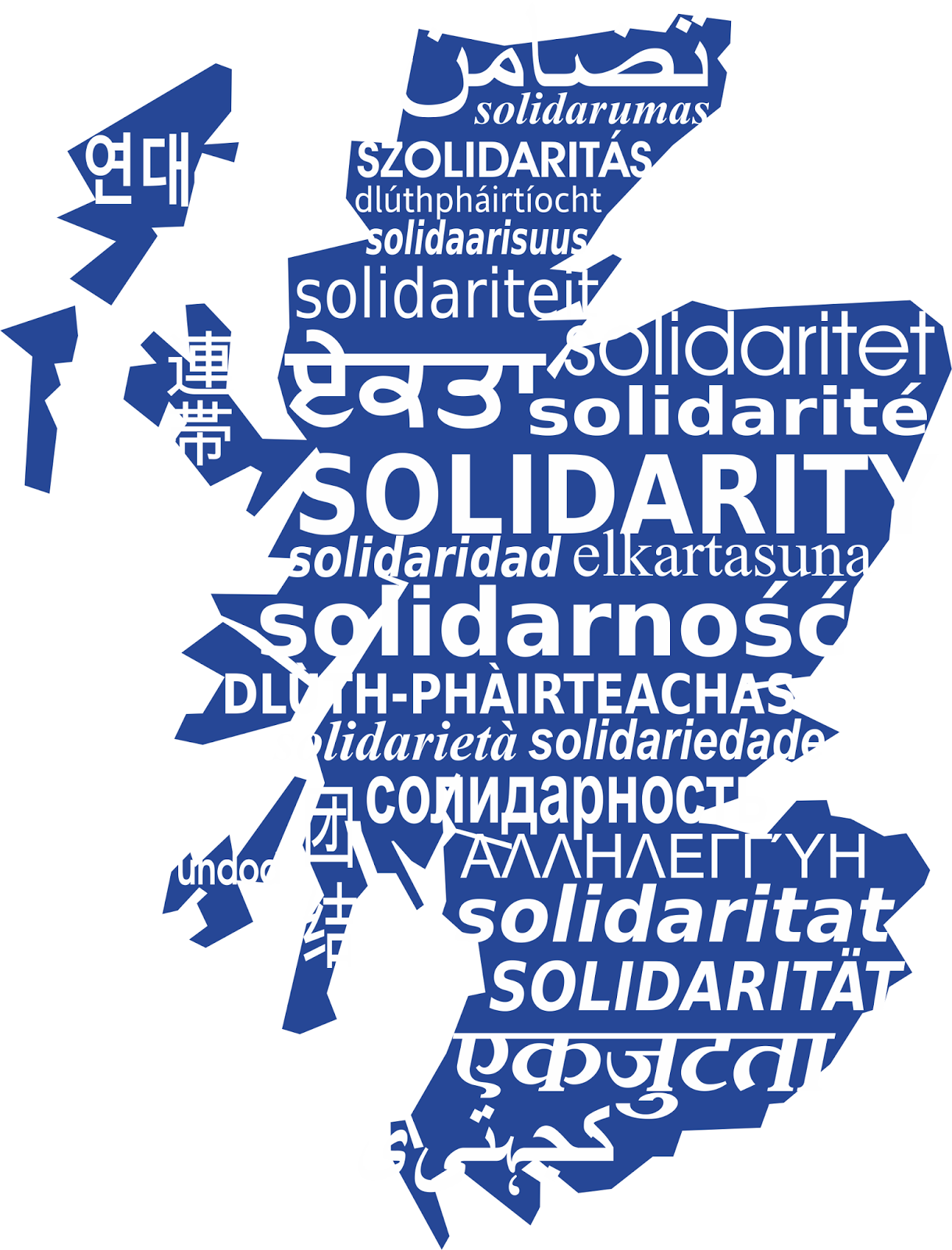 I come from the comfortable Scottish middle class. But it was in Scotland, taken by the hand of a lover to The Barras,  that I learned about poverty and first thought of justice. Scotland has taught many of us the hard lessons of poverty. We have seen, smelled, touched poverty and felt the anger against injustice that it rightly provokes. Scotland has taught us that we cannot abandon the poor in the way that Westminster has. And that is also why we speak. We've witnessed the worst and now we want the best for our country.
So we offshore Scots should speak. We'll use whatever means are at our disposal - social media, talking to friends, writing or shouting from the rooftops. Solidarity with Scotland,  http://www.solidaritywithscotland.com, is one of those media and I support it.