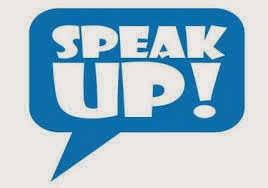 To change a Government, we vote.

But how do we change how we are governed?

Between 1936 and 1939 Spain changed how it was governed using the traditional method; civil war. Three years of bloody fighting that split families and villages and resulted, in Catalonia, in 38,500 combatant deaths. Most of the combatants were young men, and the death toll represents around one in twelve of male Catalans aged 17-37. It was bloody awful, as old people in Catalonia will tell you, and it resulted in years of deprivation for the losers, the Republicans.

But most people did not fight. The Catalan population in 1936 was 2.9 million. Even with the draft, it was only ever a minority of the population who took up arms.  Most people stayed at home.

This year the Catalans and the Scots are attempting to change how they are governed and by whom, without firing a shot.

This is itself a revolution. Instead of forcing people at gunpoint to change how they are governed we are attempting to do it with words, in local meetings, debates, on the web and by phone. We are trying to talk most people into voting to change their status quo. We are not planning to Guillotine the elite nor to commit regicide as happened when the French and the English wanted to change how they were governed, in the French Revolution or the English Civil War. We are talking to people in Scotland, listening to what they want and sharing the arguments for a Yes vote. 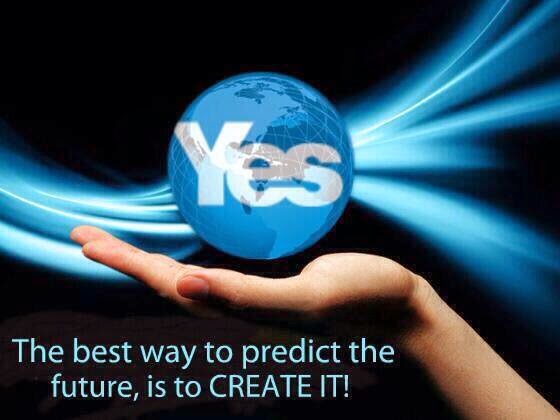 The opinion polls say around half the population still prefer the status quo ante. We should not be surprised. It is only the few who are prepared to stick their heads out from the parapet and wave a Saltire for Scotland. Most people worry about change. A bad status quo seems, like nicotine, to be a difficult addiction to lose. We appear to be creatures of habit.

The opinion polls reflect this, creeping up and down (often, as Scot goes Pop! points out, within the polls' own margin of error). It takes an age to persuade people that they could change the way things are.

But slowly, voter by voter, we're helping people to discover that the status quo is not a good place to be, with its Eton-boy elite and its wealth gap and its Trident missiles and its creeping privatisation in health and education.

With a modest shift in the way we are governed (no heads will roll, except in metaphor) we can change all that without firing a shot.  A new, better status quo can be built in a new, revived Scotland.

Just by putting a cross next to 'Yes' on 18 September.