MY CONTRIBUTION TO #solidaritywithscotland : A LETTER FROM ATHENS (GREECE) 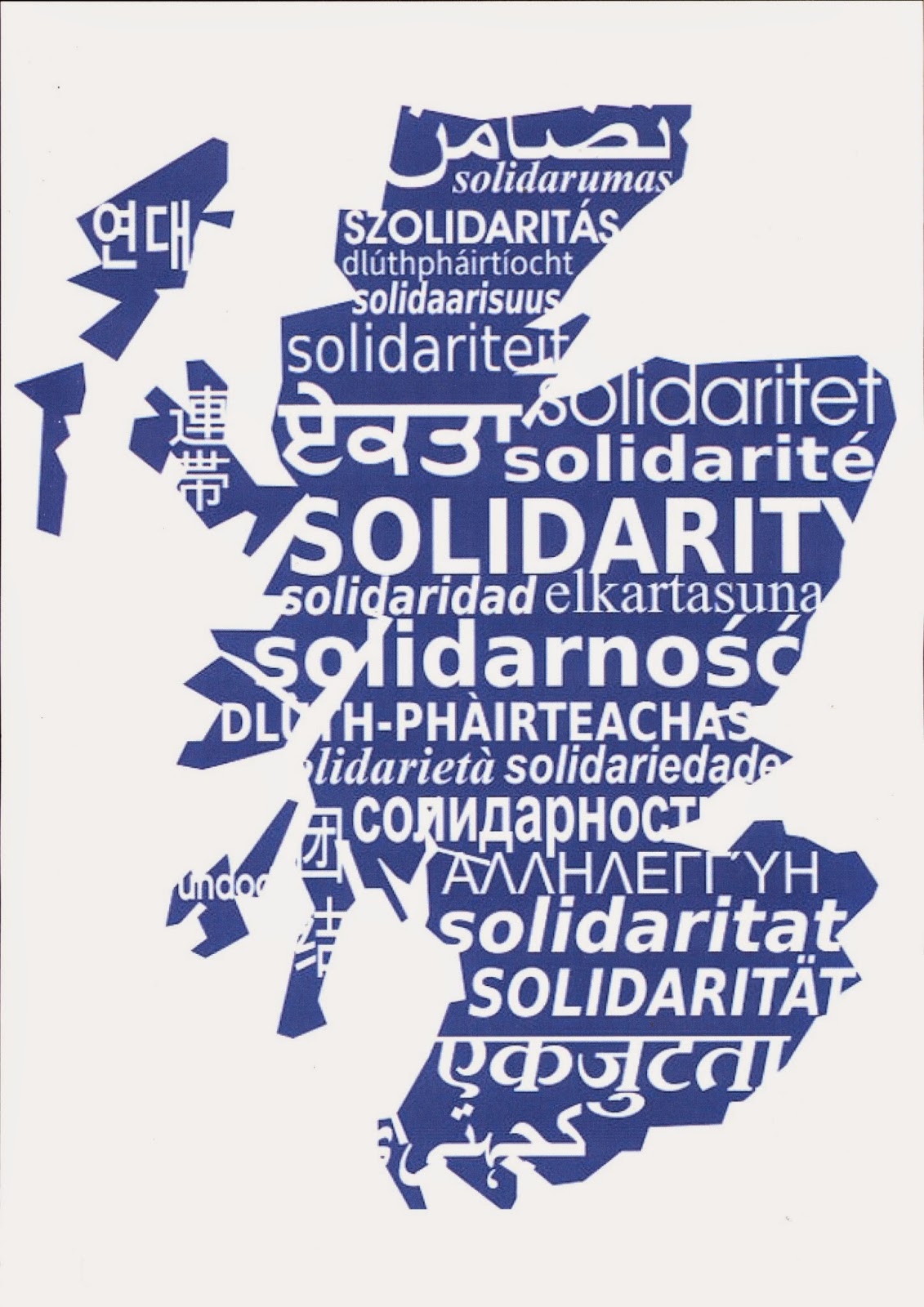 I’m a British citizen living here in Athens and have been following the Scottish referendum debate back home over the last year or so.  It recently came to my attention via several newspaper articles that the UK Foreign Office is attempting to garner support for the Union/Better Together campaign from the governments of around 30 different countries – something that is fairly obvious given the recent flurry of statements from the representatives of the USA, China, Sweden etc in recent weeks but is nonetheless disappointing, to say the least.

I believe there is a new unit to handle this campaign (Devolution Unit?) on behalf of the UK government, although I also believe that the civil service is supposed to be politically neutral – correct me if I’m wrong.  The Prime Minister David Cameron has repeatedly stated that the referendum is something for the people in Scotland to decide upon, one of the reasons he cites at each refusal of a public debate with Alex Salmond, but it appears that he and his government will actively try to engage the assistance of foreign governments to influence the choice put before the people of Scotland as to whether or not to opt for self-determination.

Your website states that The FCO promotes the United Kingdom's interests overseas, supporting our citizens and businesses around the globe.  I cannot see how asking foreign governments to back the Better Together campaign fits into the FCO remit.

Can you please forward my correspondence to the relevant unit or responsible person and provide a response to the following questions:-

1.       Is there a group or unit or team or nominated person within a UK embassy/consulate in Greece to deal with any issues related to the Scottish referendum?

2.       Is there a group or unit or team or nominated person within a UK embassy/consulate in Greece to co-ordinate with or promote the ideals of the Better Together campaign on behalf of the UK government?

3.       Does the UK government and/or Foreign Office believe it is acceptable to request foreign governments to attempt to influence the voters in Scotland to vote No on September 18th?

4.       Can you assure me that the FCO will remain neutral in the matter of the Scottish independence referendum?

I find my support for the policies of successive UK governments waning at an alarming rate.  I'm no longer able to say that I am proud to be British, and the idea that Britain is a beacon of democracy is becoming laughable when subject to even the lightest scrutiny.  Having lived and travelled in many countries I’m aware of the great benefits of living in the UK, but in my opinion wholesale political change is required in the UK for this to remain true.

I look forward to hearing from you.