MY CONTRIBUTION TO // A MIÑA CONTRIBUCIÓN PARA : #solidaritywithScotland Olivia from Canada 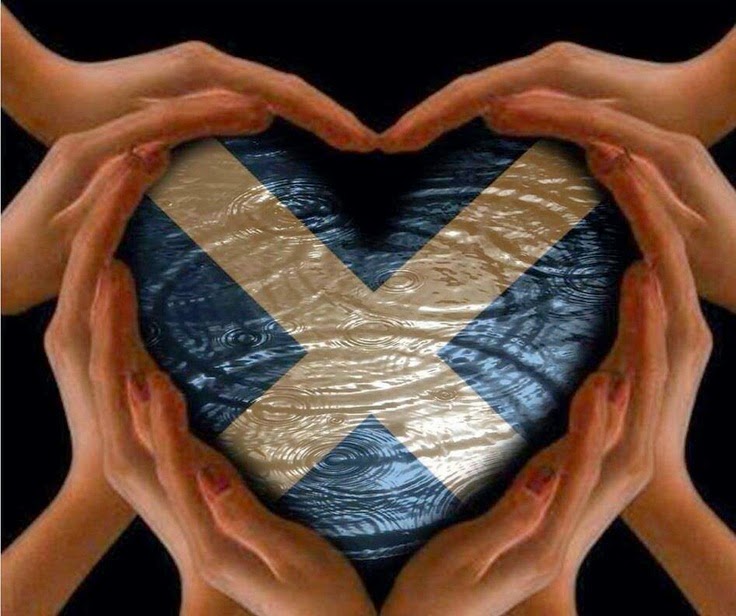 Yes !! for Scotland’s Independence’ as a Business Woman here in Canada I would love to see a live debate between David Cameron and Alex Salmond’ when we win I will move to my Roots in Scotland and create the same Business which would be good for the economy and the Structure of Scotland all around. I am big on volunteer work and would love to continue it over in Scotland. The Descendants are returning to our Ancestors Nation and a country and Land that was &  is ours’  we would like to have it returned back. Genocide is the reason why it should be returned and bad politics in Westminster and all the crimes that were committed without a fair trial. Lets not forget Slavery .. Irish & Scottish from the 45’ and onwards to the West Indies and Carolinas. I am disgusted in how London And its Politicians to where they are headed today’ along with all the Campaign dogma and smearing of one’s Character and Intelligence of good human beings related to Scotland’s Independence and more. It is time to give us back what is ours and to Canadian’s who’s ancestors were forced off of their land put on boats and 47  of them sank in the Atlantic we will no ever forget. It is time to make it right ! If there is any bit of  Conscience left regarding what is ours please return our Land to us and Nation’